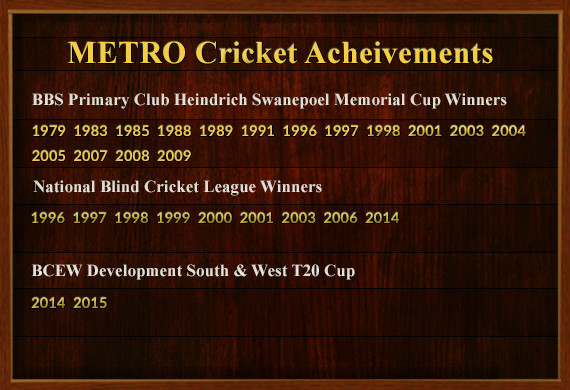 In text below for screenreaders

Yes, it was close and came down to the last over but Metro could not quite manage a cup double. However there were individual BCEW season awards to celebrate at Wolverhampton, with Hassan Khan getting the total fielder of the year, Mo the partial bowler of the year! 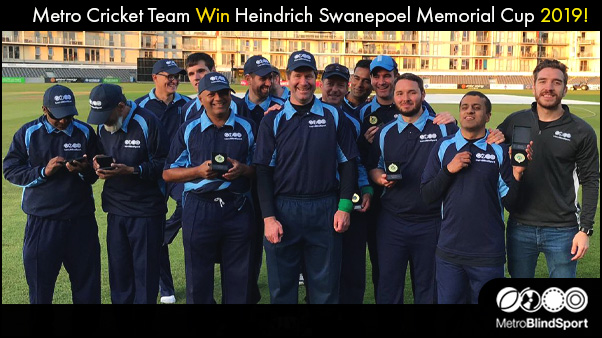 The action began at ball four as Matt hit the ball high into the air and the bowler positioned themselves to catch it only for the ball to slip through their grip as the batsmen took a single. 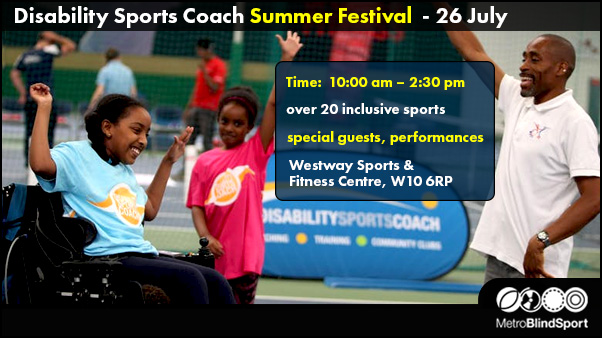 DSC Summer Festival 26 July Participants are free to enjoy over 20 different sports at their own pace, and with traditional and Paralympic/ adapted sports on offer you won’t be short of choice! Sports include Football, Cricket, Tennis, Boccia, Badminton and more!

Cricket: Back to Cup Final!

Metro met Sussex for the first time since last year’s cup final in the semi-final at Highgate on a Saturday where a gentle breeze and good cloud cover made for excellent playing conditions. There was some variation a few spots of rain as the second innings got underway and warm sunshine as a very close and exciting match drew to an end.