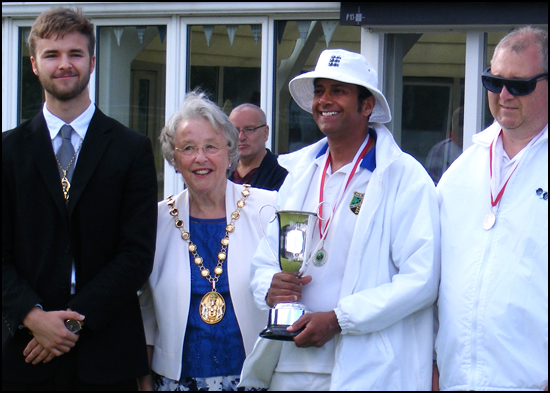 Eric Gallacher was particularly impressive – becoming B1 Champion for the tenth time since 2001. He and Amit Amin also lifted the B1 Pairs title. There were other good performances from Harish Kumrai (runner-up B2 Pairs), David Mears (B4 Men runner-up) & Maureen Ryan (B2 Ladies’ Runner-up). 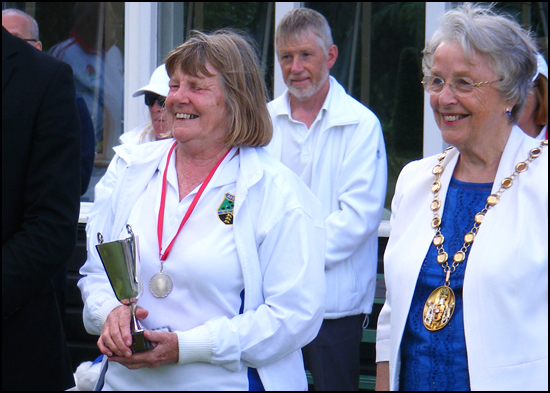 Steve Simmons added to his haul of B3 Men’s Singles titles with a sixth consecutive victory, giving him a total of 8 wins and 4 runners-up places since 1999 – an impressive record indeed!

If anyone is tempted to join us or just wants to know more about the game, why not get in touch with Eric Gallacher Contact: ericgal@blueyonder.co.uk or call 0208 985 6245